It’s here! The moment many of you have been anxiously awaiting. And I know I’m really late in posting this. I confess that it completely slipped my mind this morning. :P But I won’t keep you waiting any longer. Here are the winners of the 2016 fan art contest! 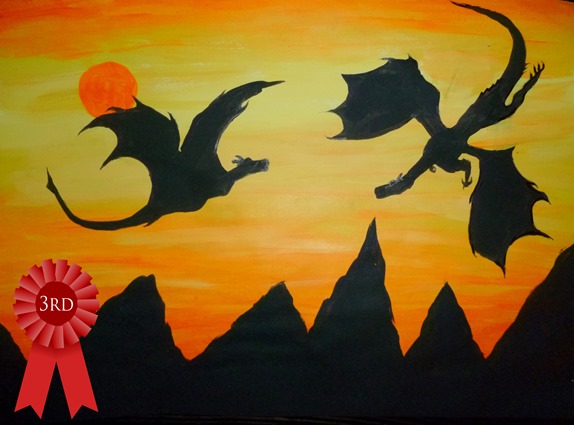 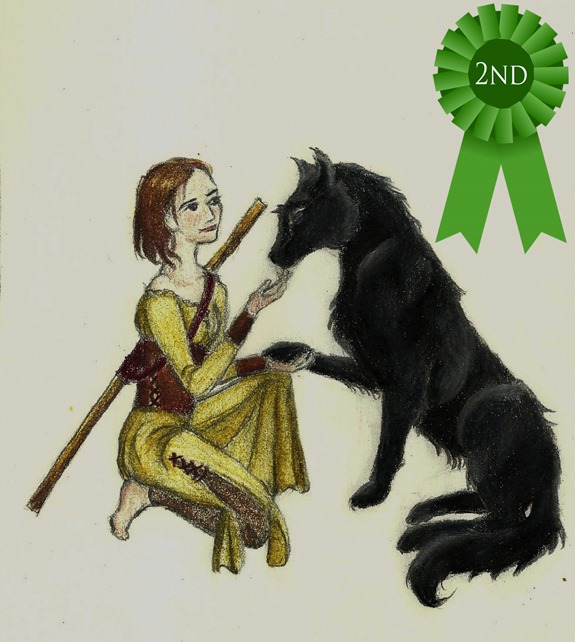 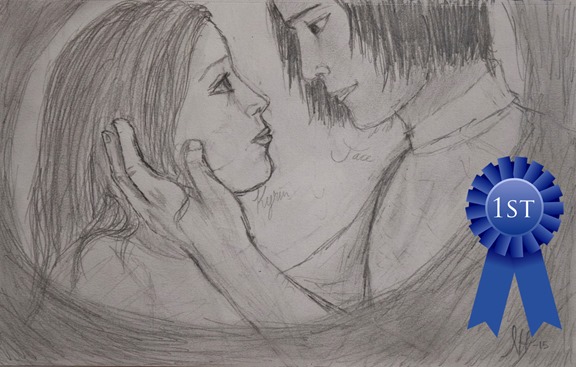 Congratulations Journey, August, and Natasha! There were over 200 votes cast in this contest, and like last year, the voting was VERY close. You all did amazing! Because the voting was so close, I want to share a few runners-up that were only a couple of votes behind. 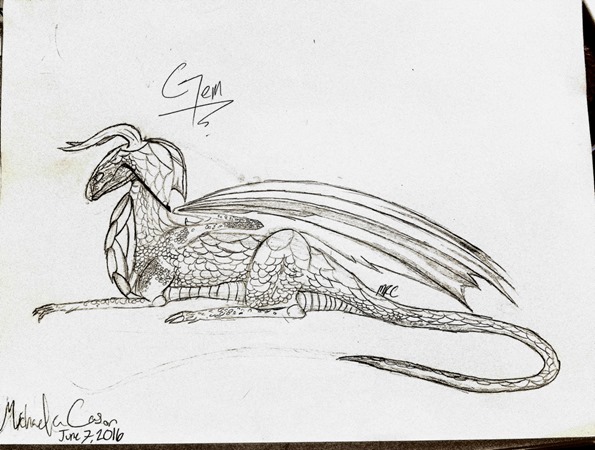 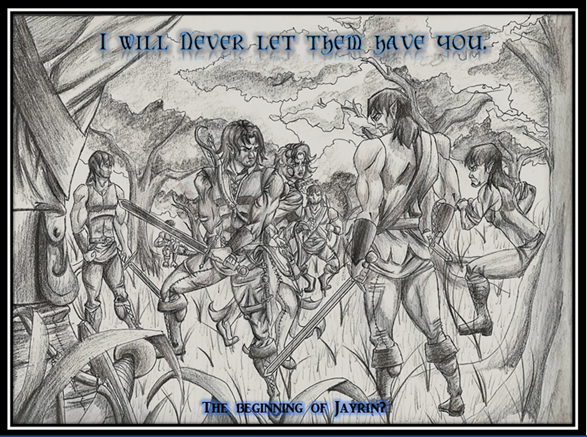 I will Never let them have you by Adri Ray 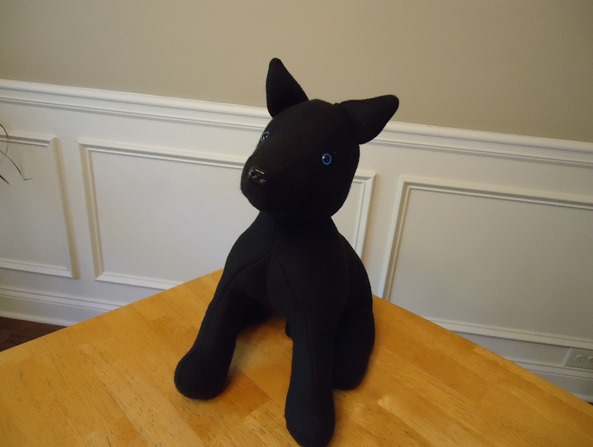 Tyra by Morgan and Rebekah Huneke 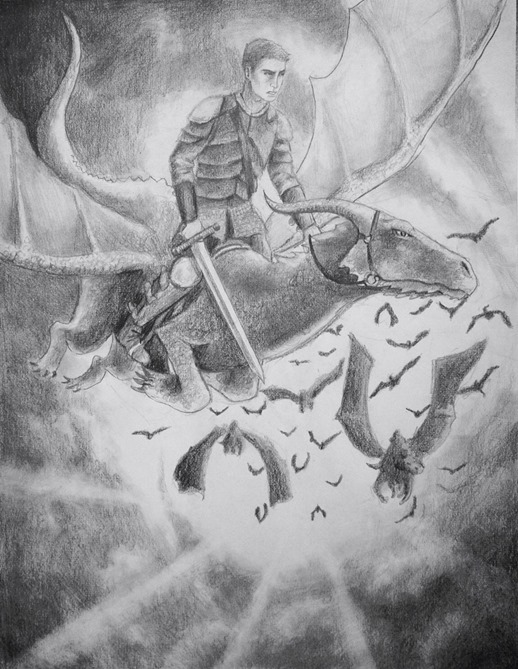 Kaden, Dragon Leader by Hannah Rogers
(Due to unfortunate internet issues with Hannah and me leaving to go camping the morning the contest voting began, I didn’t get Hannah’s entries until a few days later, but isn’t this drawing of Kaden awesome?!)

Thank you so much to everyone who entered the contest and those who voted! I can’t wait to do it again! If you want to see the other entries in the contest, head over to the Ilyon Chronicles fan art page.

The voting for the 2016 Ilyon fan art contest is now open! I want to give a huge thank you to everyone who entered this year’s contest! I always love seeing your wonderful artwork. :) Voting will be open through June 24th and I will announce the winners on June 25th. So go check out the entries and cast your votes!